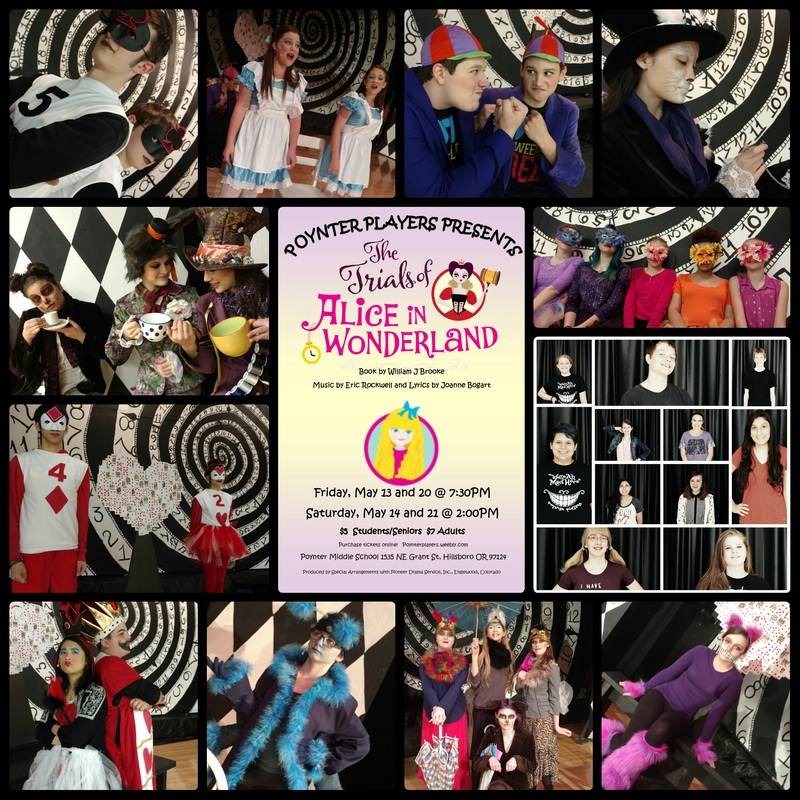 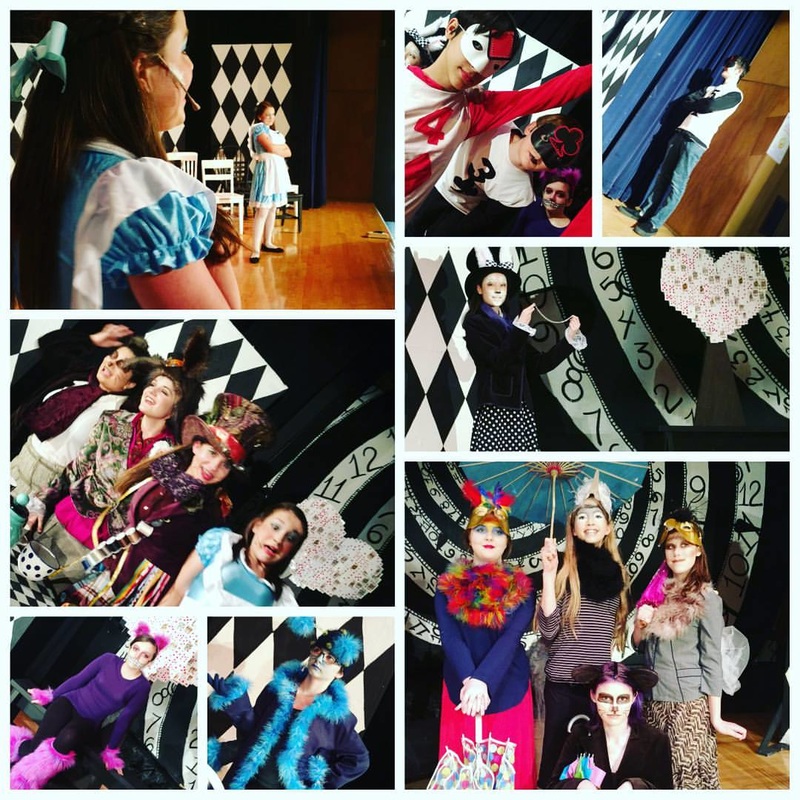 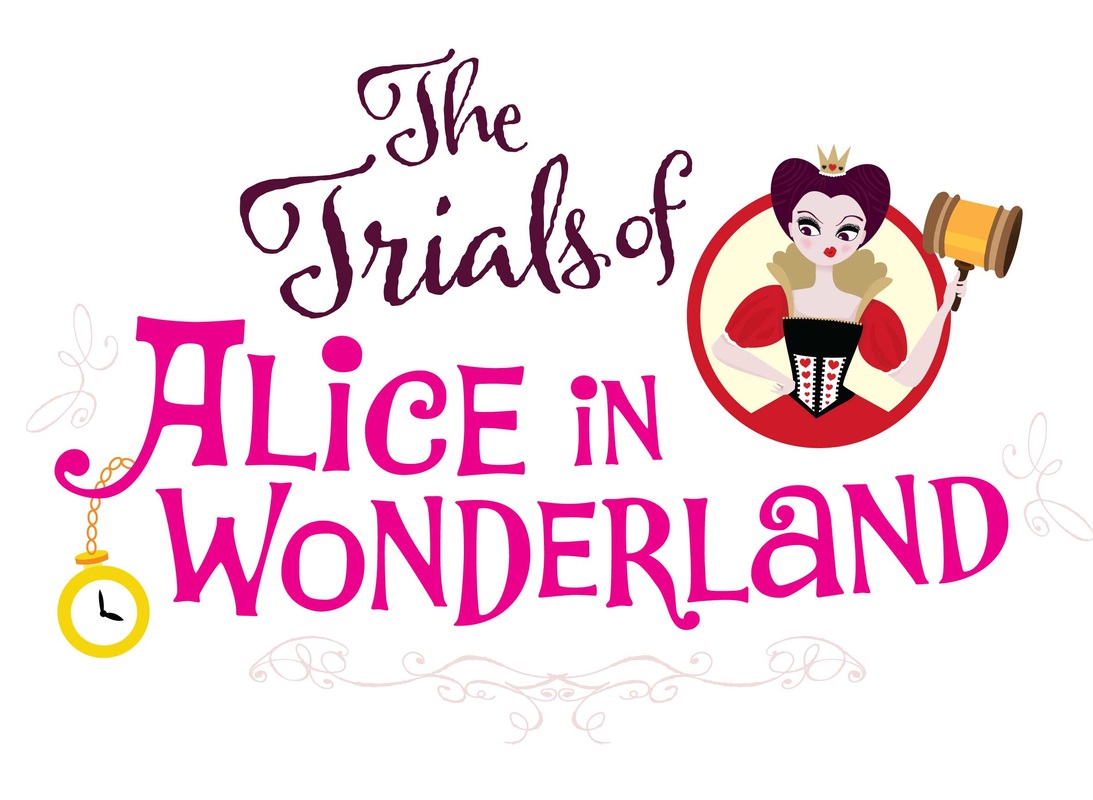 A Glimpse into Zombieland!

Help support Poynter Players at our silent auction before the show!  Tickets to enter are just $1 each and you get a chance to win one of these great baskets! 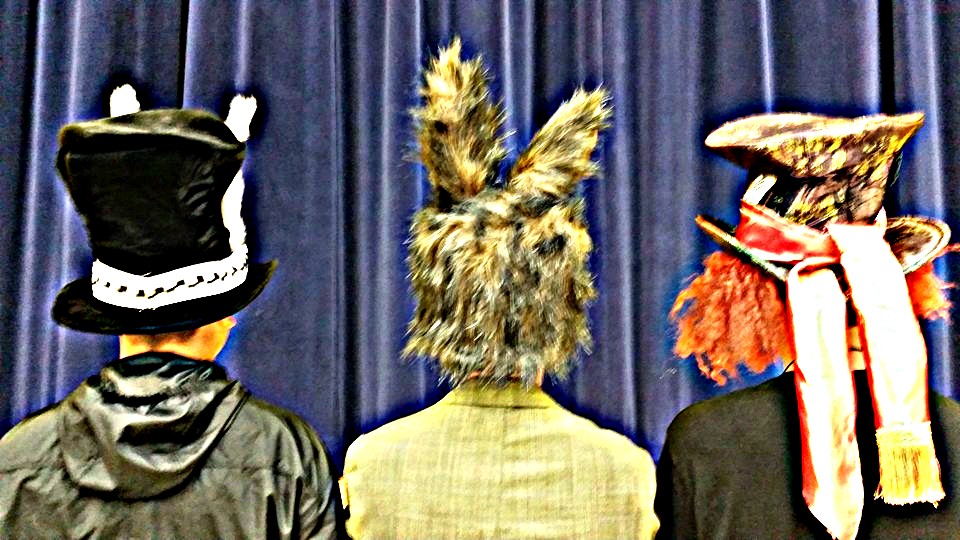 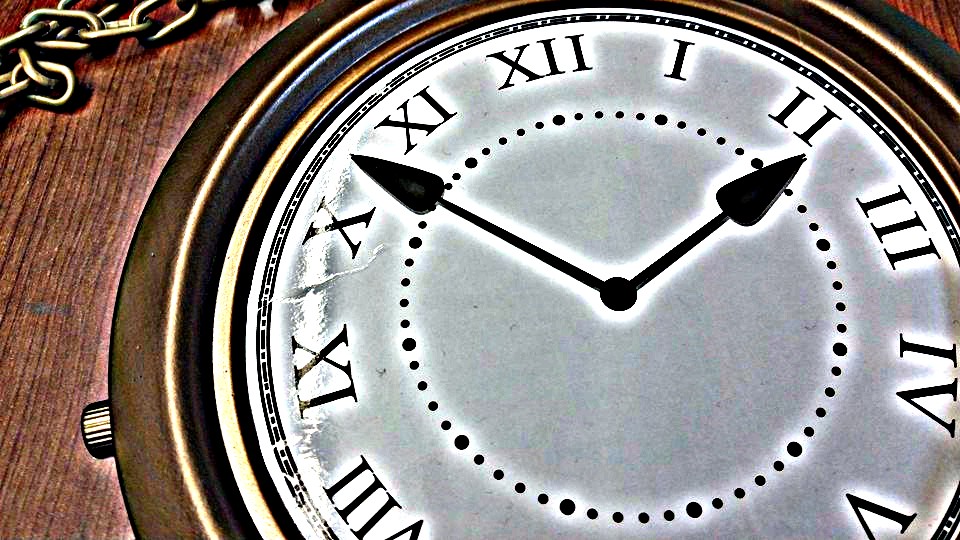 ﻿Tickets for Alice in Zombieland are available for purchase online now!!! 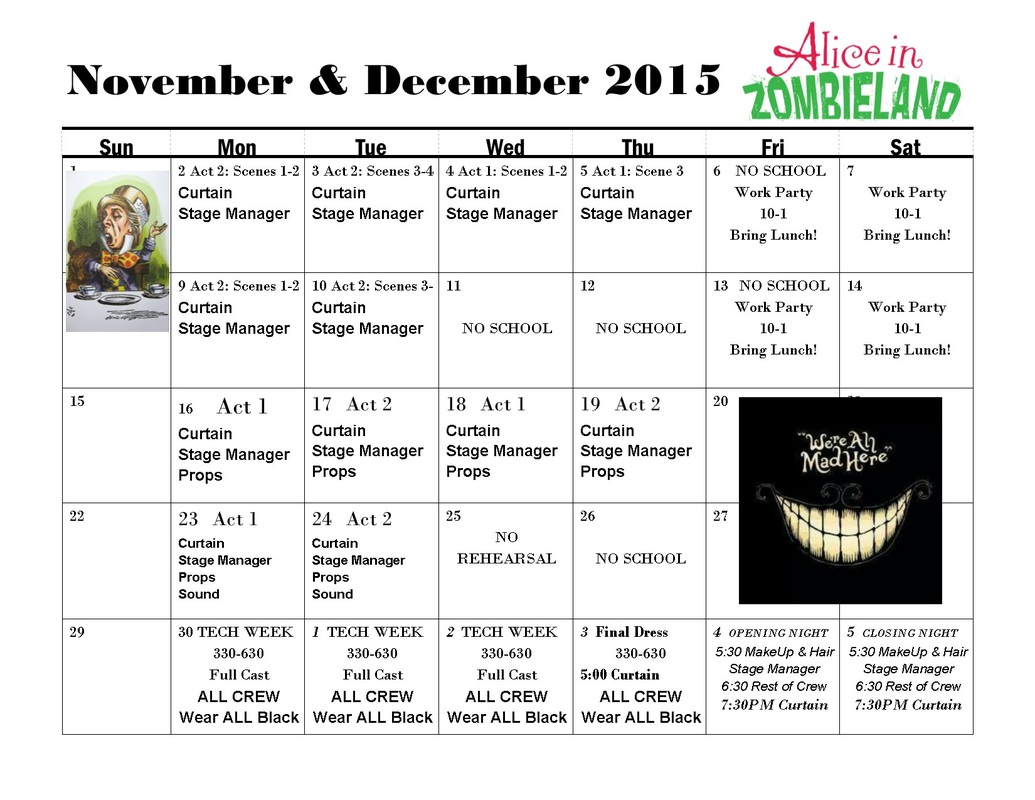 Order your Poynter Players T-shirt before they sell out!  Just $10 each and available in youth large, small, medium, large, XL and limited quantities in 2XL.  You can order online now!
​ 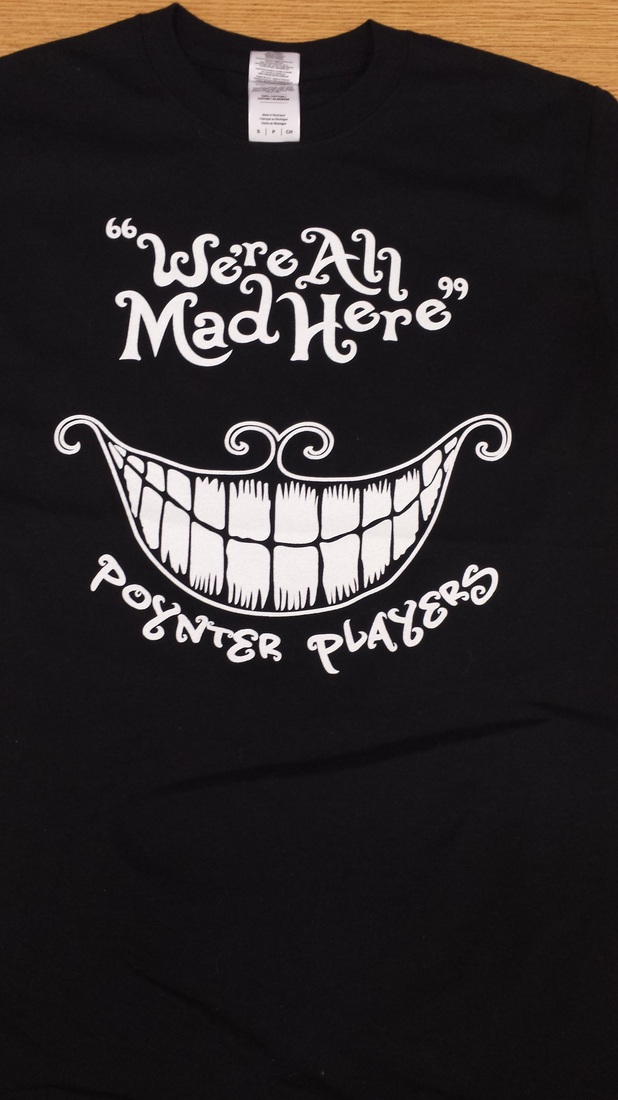 Thank you for an amazing 2014-2015 Season!!  We appreciate the continued community support!!

Fantasy and reality collide in this eclectic and fun musical romp!  Emily’s having a sleepover with her best friend Stephanie when they discover there’s a monster in her closet!  To investigate further (despite the incessant teasing of her big brother and his friends), Emily and Stephanie recruit their friends — sarcastic and skeptical Kelly, vain Mary, studious Brain, tomboy Tara and avid reader Megan — to help capture the monster.  What they don’t know is that Murray, the closet monster, doesn’t mean any harm.  He only wants to play Emily’s new video game.  He’s more scared of kids than they are of him!  Murray is on probation since his boss, the Dream King, heard about his goofing off on the job.  After all, every monster knows that when a child is born, a monster is assigned to watch over her — not play with her things!  What happens when Emily has all her friends over for a slumber party to try to capture Murray?  They end up catching the Dream King and his harried secretary, Toady, instead!  With other wonderfully entertaining characters like Sandy the Sandman and his dream weavers, find out how friendship, ingenuity and a sprinkling of magic lead to a delightful solution to Emily’s monster problem. 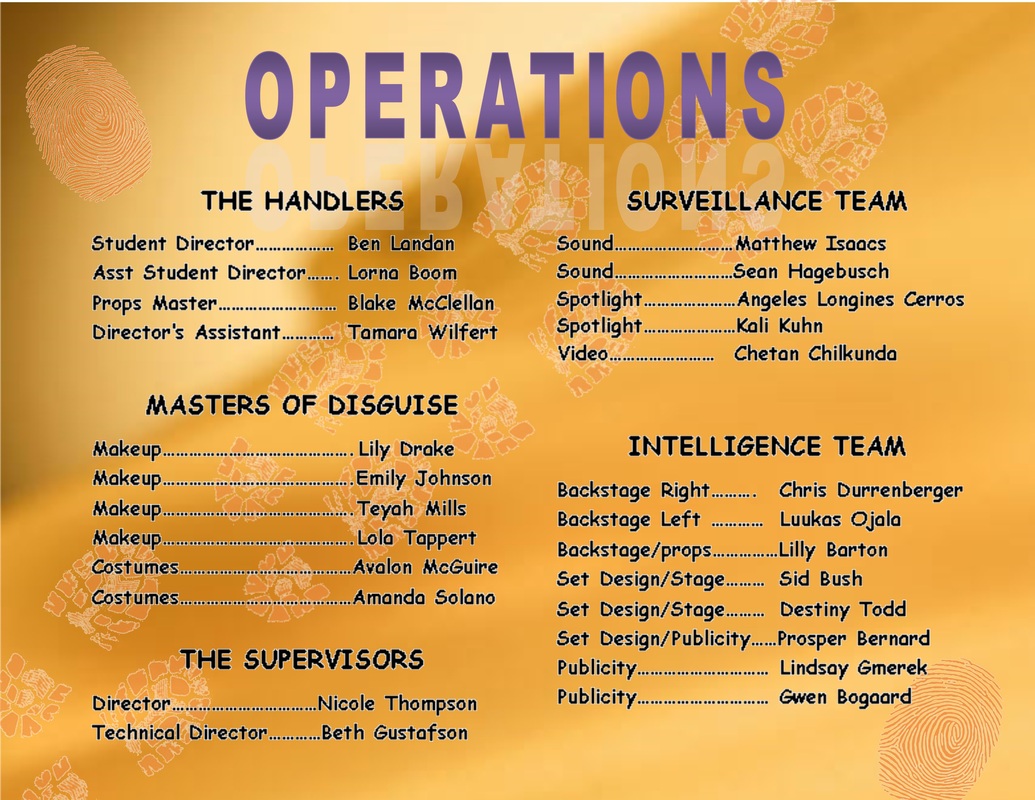 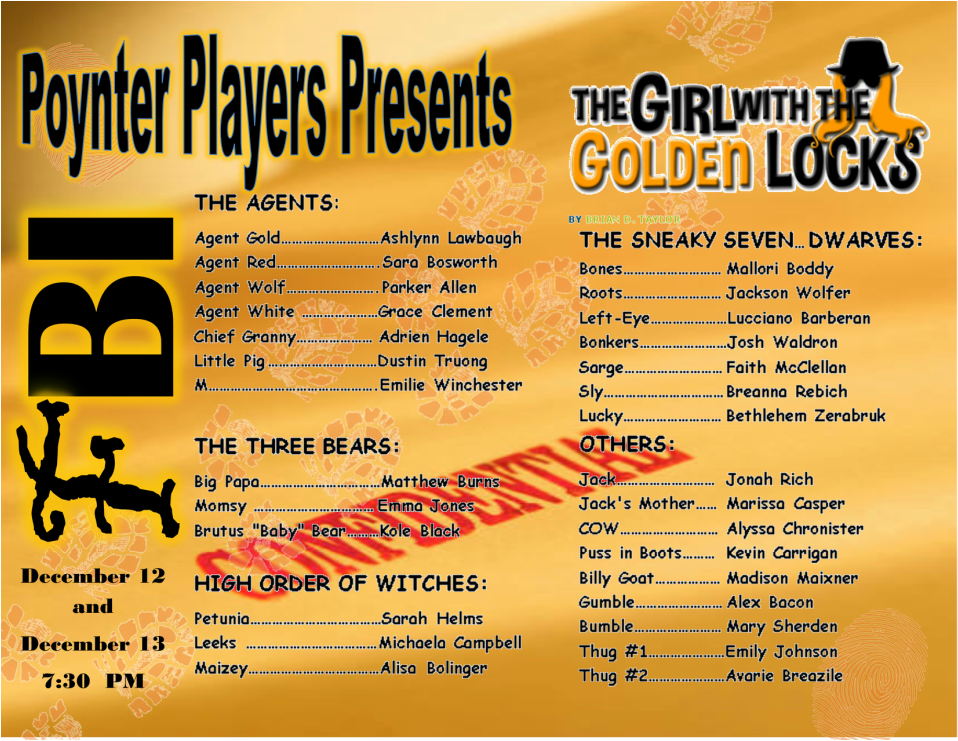 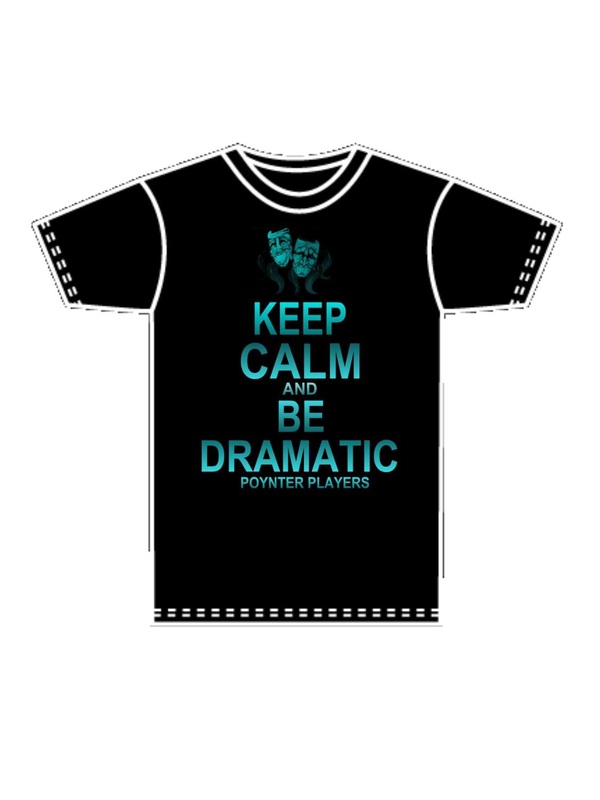